Tom Cruise has been in the game for decades—and has racked up quite a cinematic body of work in that time, from comedy (Tropic Thunder) to sci-fi (War of the Worlds) to action (Mission Impossible) and plenty of others.

With a hardworking green screen to back up their antics, the duo took on everything from Cocktail to The Last Samurai (an apron, tied at the waist, doubling as a costume for both). There are wigs, bomber jackets, and tight black pants, and Cuba Gooding Jr. even makes a cameo for the Jerry Maguire part. In less than ten minutes, you’ll remember why Cruise—who seems to be having way too much fun with the skit—is still one of the iconic movie stars of our age.

Take a spin through his career, above. 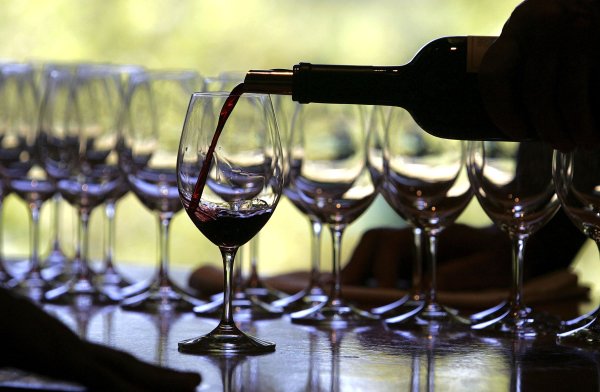 Global Wine Production Expected to Fall to 4-Year Low
Next Up: Editor's Pick