Hugh Jackman is back as Wolverine in the new trailer for Logan, the franchise’s third installment, coming out in March 2017.

The James Mangold-directed movie unravels the story of a world where mutants like Wolverine are under siege. Set to the depressive sounds of Johnny Cash’s cover of Nine Inch Nails “Hurt,” the trailer has a world-weary tone. In fact, the new footage shows Jackman’s razor-clawed Marvel character keeping a low profile, looking fatigued and badly wounded.

“Charles, the world is not the same as it was,” the iconic hero tells Professor Xavier (Patrick Stewart.) But it looks like there’s some hope: the X-Men alum meets a new character — a young girl, reportedly X-23 (Sienna Novikov) — who may have similar abilities.

Logan is set to open in theaters March 3, 2017. Watch the new footage above. 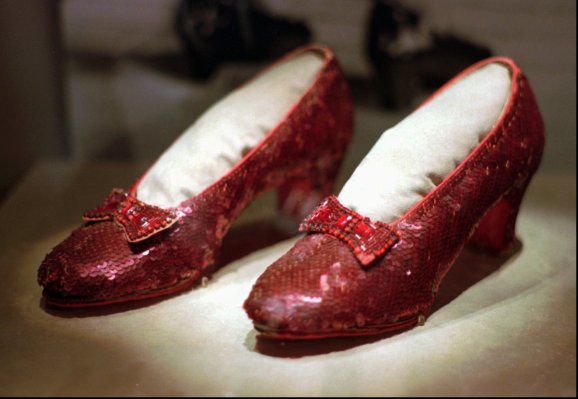 Dorothy's Ruby Slippers From The Wizard of Oz Get a Rescue Fund on Kickstarter
Next Up: Editor's Pick