The coat of arms of the Republic of Vanuatu.
Ullstein Bild via Getty Images
By Kevin Lui

A tribal chief and his co-defendants in the Pacific island nation of Vanuatu were reportedly jailed for contempt after appearing at court while dressed in the country’s traditional attire.

Chief Viraleo Boborenvanua was among the group standing trial on unspecified charges Tuesday at the country’s Supreme Court in the capital city Port Vila, reports the Vanuatu Daily Post newspaper. They appeared in indigenous clothing.

The judge, David Chetwynd, declared the attire contemptuous of the court (“without referring to any written dress code,” the paper quotes an indigenous community spokesperson as saying). He then reportedly demanded they change.

Ironically, their attire bore very close resemblance to that of the Melanesian warrior featured prominently on the Vanuatuan national coat of arms.

Boborenvanua, who has reportedly appeared in various places including the U.N. in his traditional attire, replied that “dressing in full custom attire is more respectful to honor special occasions,” according to the Daily Post.

The group, first arrested last December over charges not specified by the Daily Post, are scheduled to reappear Thursday before the same judge. So far, there is no update on how they have decided to dress for this appearance. 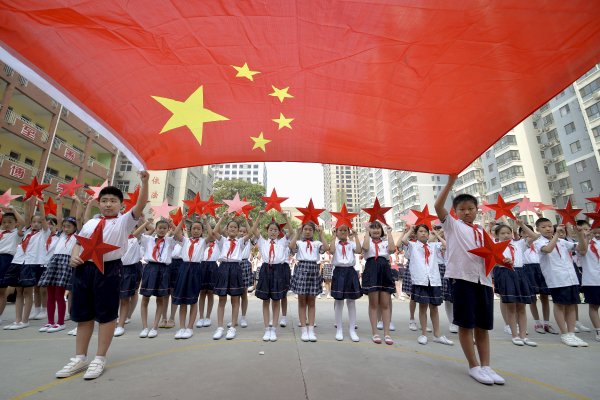