Apple is holding a press event on Oct. 27 during which it’s largely expected to introduce new Mac computers.

Apple’s invitation doesn’t provide specific details on what the event will entail. However, the tagline for the event, “Hello Again,” could be a reference to the unveiling of Apple’s original Macintosh.

Indeed, technology site Recode reported Tuesday that Apple plans to launch new Macs at the event. Earlier this summer, Bloomberg reported that a new MacBook Air with a USB Type-C port and a refreshed iMac with new graphics chips from AMD were on the horizon.

Among the most popular rumors surrounding Apple’s next MacBook Pro holds that the function key row would be replaced by a touchscreen strip, with keys that change functionality depending on which app is being used. 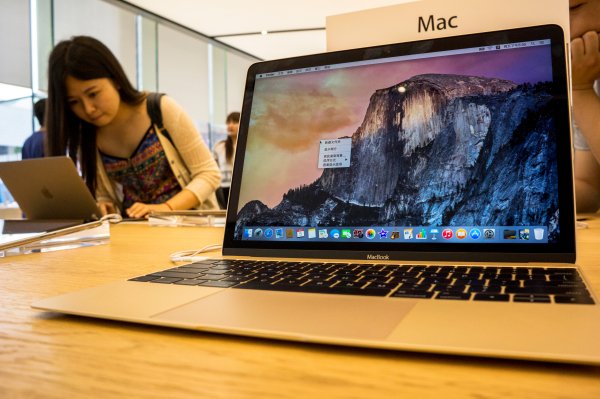 Now Is a Really Bad Time to Buy a New Mac
Next Up: Editor's Pick