Anita Hill: We Need to Do More to Prevent Sexual Harassment

It came at a huge personal cost to Hill, as her character and the veracity of her testimony was called into question.

But despite all of that, yes, she would do it all over again, she said Wednesday at Fortune’s Most Powerful Women Summit.

“I think we are in the middle of this conversation right now in a way we weren’t 25 years ago,” Hill said. “We’re more energized in terms of what we do about sexual harassment and sexual assault.” But this time we need to do more than acknowledge it’s a problem and instead “take control of the conversation and move it forward and take it to the next level” in order to “prevent us from handing over the same problem to another generation of women.”

She noted that a lot of the women speaking out today are asked why they haven’t come forward earlier, which “is exactly what I heard,” she said. “It was clear how I was treated in 1991 why I didn’t come forward before.”

Hill said that women often end up speaking out if they feel they can prevent something bad from happening to someone else. “I think there’s a lesson in that,” she said. She said as a society the question needs to shift from “why didn’t you come forward but why didn’t we do more to motivate individuals to come forward.”

Hill, who is one of 13 children, grew up on a farm in Oklahoma. Today she is a professor of law, public policy, and women’s studies at Brandeis University’s Heller Graduate School of Policy and Management. “The chances of me being here today are pretty slim, and I often think about what that meant,” she said, “especially when I deal with a lot of young women who feel like an impostor.”

Her family stood behind her during her ordeal, Hill said, but not every woman who speaks out has that support. However, society should be able to promise a fair process and the chance to be heard, she said. “If we can start working on that,” she added, “we’re all going to be better off.” 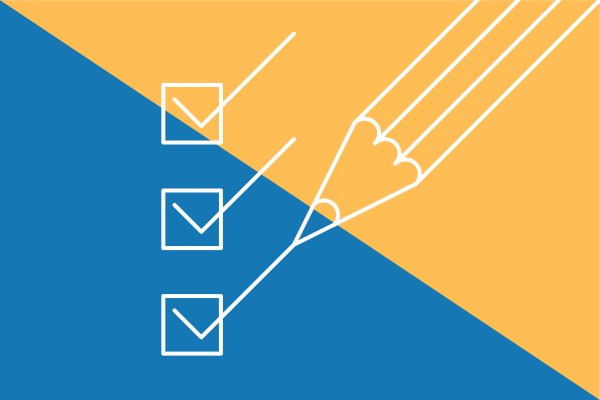 Do This Every Morning To Make Your Day More Productive
Next Up: Editor's Pick