It’s been three years since rapper Eminem dropped new music, but don’t count him out. On Wednesday, the controversial wordsmith released a minimalist eight-minute rap titled “Campaign Speech,” a steady flow of his fast-paced, rabid rhymes.

In it, he touches on everything from Donald Trump to police brutality, delivering searing lines about big names in the news like George Zimmerman and Casey Anthony. And this is just the start of a Marshall Mathers comeback, it seems: his accompanying tweet notes that he’s “working on an album.”

The expletive-laden track finds Eminem spitting lines over a barely-there backing buzz—and as always, is typically aggressive and seriously politically-charged. 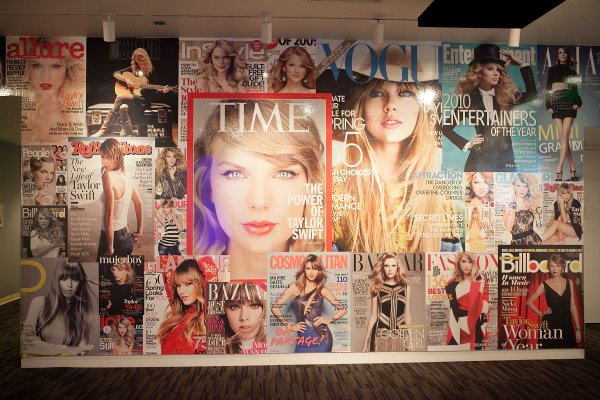 A "Taylor Swift Experience" Museum Exhibit Is Coming to NYC
Next Up: Editor's Pick