The Walking Dead returns for the premiere of its seventh season Sunday, which means it’s high time for a recap of everything that has happened to Rick Grimes and the rest of the crew over the past six years. Luckily — for those who don’t have four days to devote to binge-watching all 83 episodes — British comedy legend John Cleese is here to give viewers a 4-minute rundown of the events of the zombie apocalypse.

The Monty Python alum even supplies some rules for fans to remember as they watch the AMC drama such as, “Zombies are not called zombies,” and, “There are no safe places.”

“The Day Will Come When You Won’t Be,” the first episode of The Walking Dead’s seventh season airs Sunday at 9 p.m. EST on AMC. 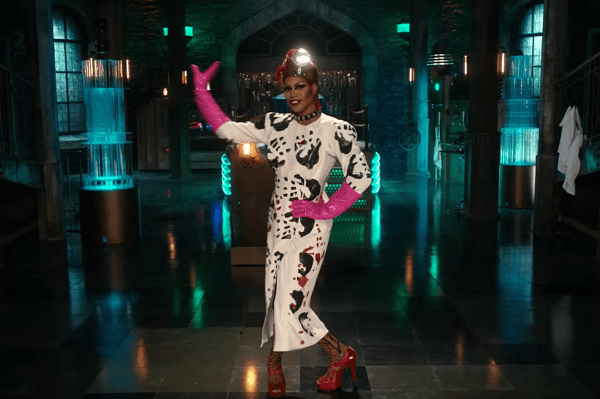 Review: The Rocky Horror Picture Show Strives for Camp But Is a Real Drag
Next Up: Editor's Pick