Amy Schumer delivered an open letter to Tampa, Fla., two days after about 200 audience members walked out of her show there when she mocked Donald Trump.

The comedian and writer read the letter at a performance in Madison Square Garden on Tuesday night in New York City, People reports.

“Dearest Tampa, I’m sorry you didn’t want me, a comedian who talks about what she believes in, to mention the biggest thing going on in our country right now,” she said. “How could I think it was OK to spend five minutes having a peaceful conversation with someone with different views?”

Referencing a comment she made during the Tampa show, Schumer added that she “shouldn’t have said that [Trump] was an orange, sexual-assaulting, fake-college-starting monster” and jokingly claimed she wouldn’t say it again.

Prior to her New York show, the Trainwreck star shared a photo on Instagram of two comedians she was performing with that evening, which she captioned “@rachelfeinstein @marknormand and I are putting on a squeaky clean show #msg #tampaapologytour.”

During the Tampa show, Schumer discussed political topics including gun control and the presidential election. She also asked whether a Trump supporter could get up on stage and explain his or her enthusiasm for the Republican candidate. When some members of the audience booed, the 35-year-old comedian invited them to leave, the Tampa Bay Times reported.

The Times reported that about 200 people walked out of the Amalie Arena—about 1% of the stadium’s capacity. “I don’t want to hear that. We wanted to have a good night without distractions with the politics,” one spectator told the publication. 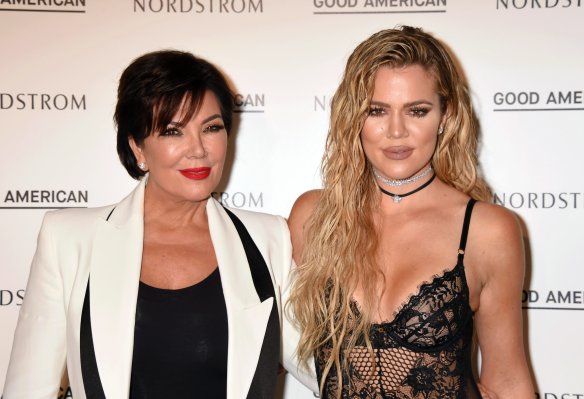