Jimmy Kimmel continued his streak of poking fun at the hype surrounding the drop of a new line of Kanye West’s Yeezy shoes Tuesday night, showing a clip on Live! in which his crew pranked random passerby with the non-existent Yeezy Boost 2000.

The sneakers — which were embellished with fake fur and a compass — were widely believed to be Ye’s latest release, with several of the self-described Yeezy fans even accepting that they included features such as edible shoelaces and suede that was “specifically designed to feel like Kim [Kardashian]’s backside.”

In reality, the pair had been purchased for $12.50 from a store in Chinatown. 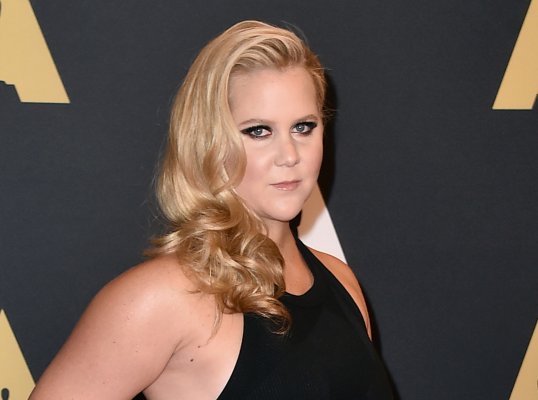 Amy Schumer Reads Open Letter to Tampa After Donald Trump Supporters Walk Out of Her Show
Next Up: Editor's Pick