Attention Game of Thrones fans: There’s a new contender for the Iron Throne, and it’s not a Lannister, a Targaryen, a Stark, or a Baratheon—it’s Andy Richter.

In a newly-released cut Conan sketch, which was originally supposed to air after the Game of Thrones season finale, Conan O’Brien and Richter are discussing their confusion over who still has a claim to the crown. As they argue about Cersei’s ascension to the throne, a raven arrives from Westeros. It is holding a note that alerts Richter to the fact that he may be the rightful heir to the throne and should lead the seven kingdoms.

That’s not the only raven, though. Soon enough another raven arrives asking for a little proof of identity and a small token to show his good will.

Watch the full sketch unfold below. 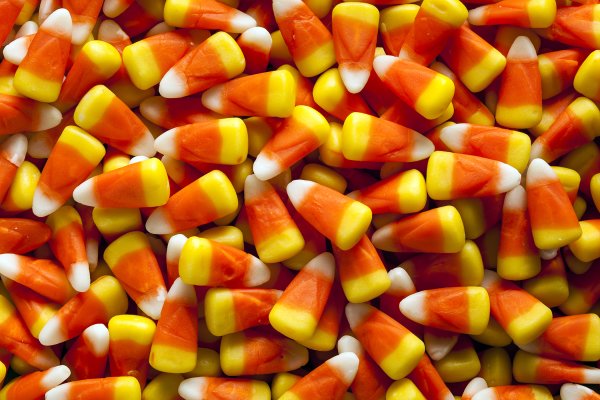 This Map of Halloween Candy Favorites Is Dividing Our Nation
Next Up: Editor's Pick