Florida Sen. Marco Rubio took the high road on Wednesday and is urging fellow Republicans to do the same when it comes to discussing leaked documents.

“I will not discuss any issue that has become public solely on the basis of WikiLeaks,” Rubio said in a statement to NBC News. “As our intelligence agencies have said, these leaks are an effort by a foreign government to interfere with our electoral process and I will not indulge it.”

Rubio, a member of the Senate Intelligence and Foreign Relations committees, is refusing to hit Democratic presidential nominee Hillary Clinton over a batch of leaked emails. This strategy puts Rubio directly at odds with Donald Trump, who has willingly embraced the leak and frequently shares articles on social media referencing Clinton’s emails.

“I want to warn my fellow Republicans who may want to capitalize politically on these leaks: Today it is the Democrats, Tomorrow it could be us,” Rubio warned.

Rubio is running a campaign in Florida for reelection to the Senate, after dropping out of the presidential race earlier in the year. 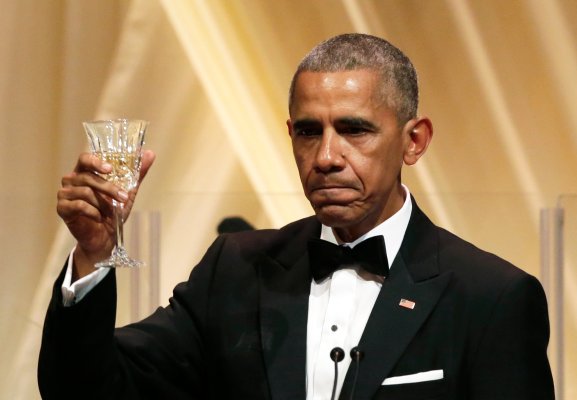