July’s Republican National Convention seems like a quaint memory at this point, so you may have forgotten the time “Melania Trump” — a.k.a. the Tony-winning actress Laura Benanti — popped by The Late Show to discuss her “plagiarism scandal” with Stephen Colbert.

On Tuesday night, Benanti was back in character to stand up for Donald, who in recent weeks has taken a media battering following damning accusations of sexual misconduct.

“My husband is kind. He is a gentleman,” she says, in a loosely Eastern European accent, on the subject of the accusations. But it’s hard to do her comedy justice in words, since the humor really lies in Benanti’s spot-on impersonation. 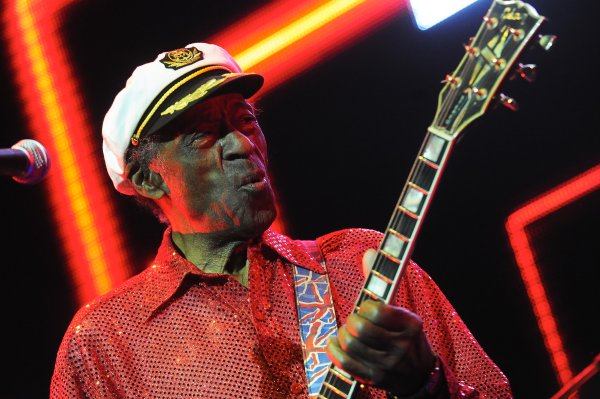