A Man Attached a Dementor to a Drone For a Terrifying Halloween Prank, People React Accordingly

In a move that’s either terrifying or maniacally clever, a Wisconsin man has been flying a menacing, dementor-esque figure via drone, thus upping the ante when it comes to Halloween pranks this year.

Twitter user Zac Crueger posted photos of a flying skeletal figure cloaked in black, which many identified with the bone-chilling dementors from Harry Potter; it turns out that the man behind the prank was none other than his uncle, who’s been flying the dementor drone around southern Wisconsin.

Naturally, people reacted accordingly to the now-viral Halloween trick, with some even worried that it might be a real person hanging from the drone.

Crueger took to his Twitter to reassure people that it wasn’t a real person and that a video of it will be coming soon. Until the video comes, it might be worth taking the recently released patronus quiz on Pottermore, just in case. 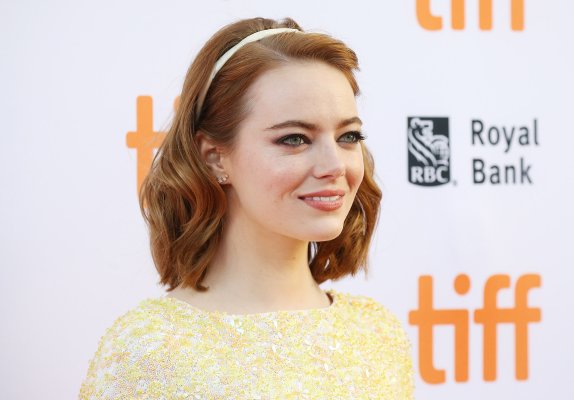 Watch Emma Stone Do a Spot-On Britney Spears Impression
Next Up: Editor's Pick