The Swedish Academy says it has stopped trying to reach Bob Dylan, who has neither made a public statement nor responded to the academy after it awarded him the Nobel Prize in Literature.

Sara Danius, the Swedish Academy’s permanent secretary said she has not heard from Dylan since the announcement, according to the Guardian.

“Right now we are doing nothing,” she told Swedish state radio SR. “I have called and sent emails to his closest collaborator and received very friendly replies. For now, that is certainly enough.”

Dylan, the first songwriter and the first American, since 1993, to be awarded the Nobel Prize in Literature, has not said whether he will attend the ceremony and gala honoring winners on Dec. 10. Nobel prize winners are typically invited to Stockholm to receive their awards and deliver a speech. Danius, who said she thinks Dylan will show up at the ceremony, said the celebration will continue regardless.

“If he doesn’t want to come, he won’t come,” she said. It will be a big party in any case and the honor belongs to him.”

Dylan winning the award has proved controversial, dividing those who agreed with the Nobel Committee’s choice and those who were miffed the award, usually reserved for literary greats, went to a musician. 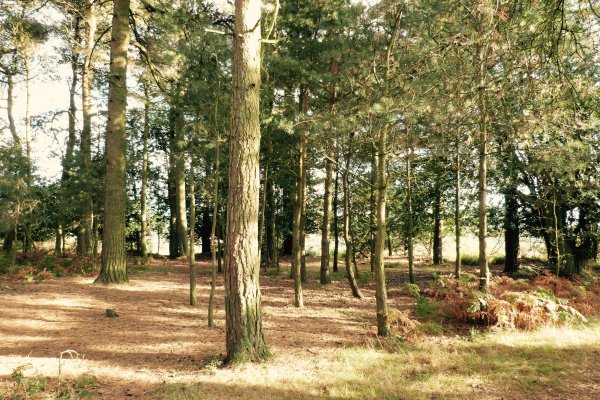 This Real Forest Inspired Winnie the Pooh's Hundred Acre Wood. Now It's Under Threat
Next Up: Editor's Pick