Around 200 people walked out of Amy Schumer’s show in Tampa, Florida, Sunday evening after she mocked Donald Trump and called him an “orange, sexual-assaulting, fake-college-starting monster.”

Loud booing could be heard within the Amalie Arena, the Tampa Bay Times reported, before roughly 200 people walked out – about 1% of the stadium’s capacity. “I don’t want to hear that. We wanted to have a good night without distractions with the politics,” one spectator told the publication.

Schumer discussed political topics including gun control and the presidential election. She also asked whether a Trump supporter could get up on stage and explain their enthusiasm for the Republican candidate. When some members of the audience booed, the 35-year-old comedian invited them to leave, the Times reported.

In her recent book, The Girl With the Lower Back Tattoo, Schumer described Tampa as a “horrendous” city, adding “I’m not scared about writing that, because I know for a fact that no one who lives there has ever read a book. JKJKJKJK, but kind of not K.” However, the Times estimated that around 10,000 fans turned up to see her perform. The newspaper gave her show a positive review. 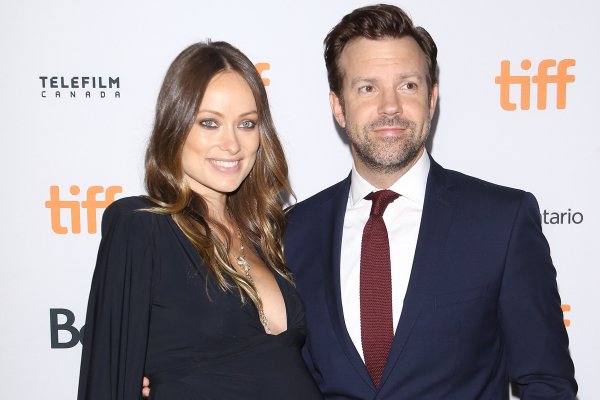