For the first go-around, SNL’s version of the inaugural debate stuck close to the script with a silly sendup of the real thing. But this time, the show presented a more extreme version of Trump’s performance at the Town Hall. Elsewhere, SNL went hard on the nominee with a “Lemonade” parody featuring the public female faces of Trump’s campaign, and sharp Weekend Update barbs targeting Trump’s campaign.)

On the other hand, Kate McKinnon depicted the Democratic nominee as heavily coached and wooden, but also totally chilled out thanks to Baldwin’s portrayal of an increasingly self-destructive Trump.

How did the cartoonish showdown SNL created compare to the Town Hall debate for real? Watch the sketch show’s take on the second Presidential debate compared to the actual debate above. 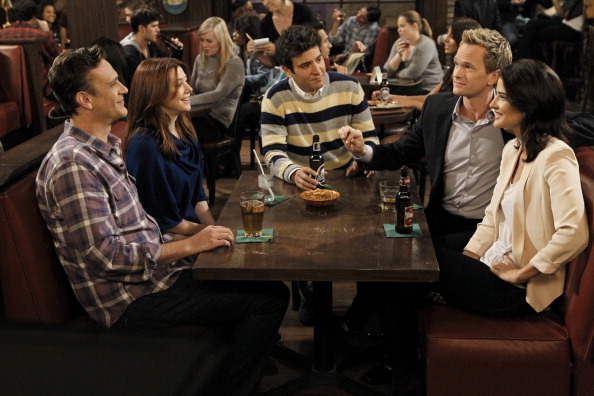 Jason Segel Is Totally on Board for a How I Met Your Mother Reunion
Next Up: Editor's Pick