Apple is dropping its efforts to build its own high-tech car, according to a new report.

The Cupertino, Calif.’s automotive team is shifting to a strategy that emphasizes creating software for self-driving cars rather than building an actual vehicle, Bloomberg reports. Apple may seek to partner with, rather than compete with, existing automakers.

Apple is said to have cut hundreds of members from its car team in the process of changing its focus. Some have been reassigned to other teams within the company, while others have been let go or have chosen to depart, per Bloomberg. The company’s automotive team, whose efforts have been referred to as “Project Titan,” has been given a deadline of late 2017 to prove that its plans are worth continuing.

An Apple representative declined to comment for this story.

The pivot is another indicator that Apple has been running into roadblocks when it comes to its automotive efforts. Apple began pivoting its focus from building a vehicle to self-driving technology in July, when it tapped company veteran Bob Mansfield to oversee the project, according to a Bloomberg report at the time. Then, in September, Apple reportedly laid off dozens of employees after shuttering parts of its self-driving car program.

Bloomberg’s July report indicated the Project Titan team may have had trouble meeting the initial launch target of 2020 due to technical delays, departures, and confusion about the project’s direction. The most significant team member to depart was Steve Zadesky, a 16-year Apple veteran who initially lead the effort but who left the company in January. 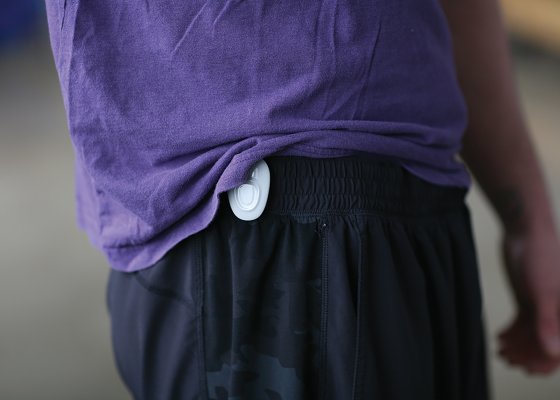 These New Tech Gadgets Might Save Your Life
Next Up: Editor's Pick