Fourteen unaccompanied minors arrived in London from the Calais ‘jungle’ on Monday, following Interior Minister Amber Rudd’s announcement she wanted to see as many children as possible brought to Britain before the migrant camp is demolished around Nov. 1.

The minors, whose names and ages have not been revealed, are the first group of children eligible to live in the country because they have close relatives there, Sky News reports. They arrived at a government facility south of London to begin the formal registration process with civil servants. Some of their family members were said to be waiting in south London churches for them.

Around 100 children are expected to arrive in the U.K. from the French refugee camp this week, including Afghans, Syrians and stateless Bidun children who originated from Kuwait, London’s Evening Standard reports.

Under E.U. legislation, any asylum seeker who is under 18 and has a parent, sibling or grandparent in the U.K, is entitled to be reunited with their family, but new legislation, called the Dubs Amendment, means some unaccompanied minors who do not have relatives in Britain may also be accepted.

However, it is hard for children and teenagers in the camp to prove their age and that they are travelling alone, as many do not have passports or other forms of identification with them. 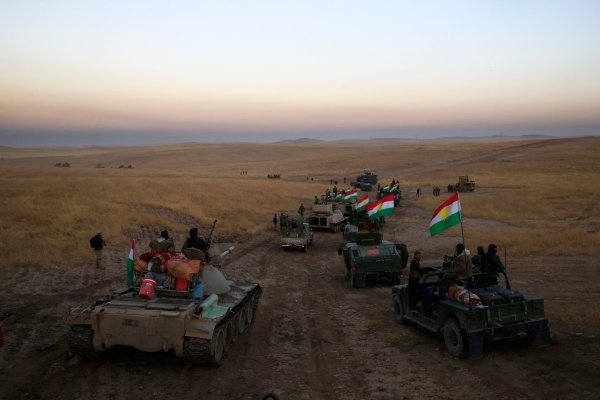