Hillary Clinton is ahead of Donald Trump by 11 points, according to the latest NBC News/Wall Street Journal poll, which comes a little more than three weeks before the presidential election.

Conducted after the second presidential debate, the NBC News/WSJ poll finds Clinton leading Trump among likely voters 48% to 37%. Trump’s support in the latest ABC News/Washington Post poll remained roughly the same since controversy exploded over Trump’s treatment of women. The two candidates remain close in that poll, with Clinton polling at 47% to Trump’s 43% because of partisan preferences.

Both polls show that fervor for Trump has tanked in the aftermath of a video of the Republican nominee making crude comments to describe women and as multiple women have accused him of sexual assault. Two-thirds of registered voters reject Trump’s denial of making unwanted sexual advances toward women, the ABC News/Washington Post poll said. 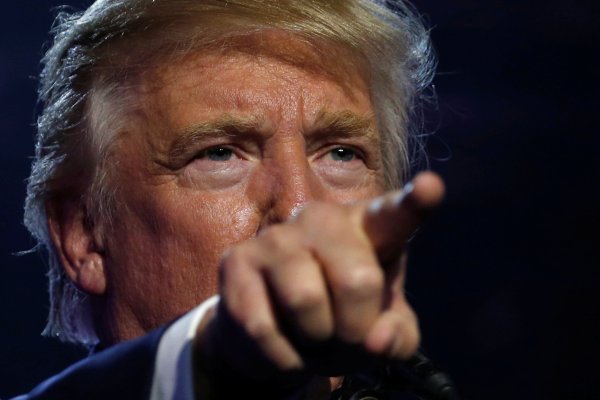 Trump: Election Is Rigged
Next Up: Editor's Pick