Alec Baldwin’s Donald Trump and Kate McKinnon’s Hillary Clinton were back on Saturday Night Live to take questions from undecided voters in a sketch mocking the second presidential debate.

The cold open sketch riffed on several notable moments of the debate, including Trump’s hovering over Clinton and a surprise Ken Bone appearance.

Baldwin’s Trump attempted to address his sexual assault allegations by pointing fingers at Bill Clinton’s accusers and saying, “They need their voices heard.”

Asked about the women accusing him of sexual assault, Baldwin’s Trump said “[t]hey need to shut the hell up.”

Later in the sketch, Trump, answering a question about his devotion to all people from audience member James Carter, played by Michael Che, pivoted immediately into commenting on the “mess” of inner cities and attacking Clinton.

“Also speaking of black men, you know who else should be in jail?” he asked. “Hillary Clinton. She’s committed so many crimes, she’s basically black.”

McKinnon’s Clinton cinched it at the end after being asked what she and Trump liked about each other.

“Donald Trump and I disagree on almost everything,” she said. “But I do like how generous he is. Just last Friday, he handed me this election.” 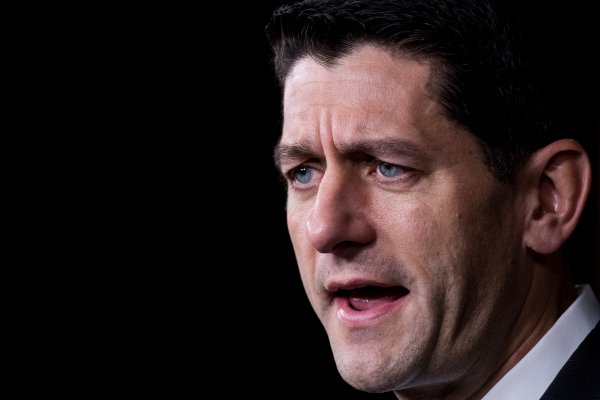