“Barely aware of the incident or its purpose, my comments were inappropriately dismissive and harsh. I should have declined to respond,” Ginsburg said in a statement.

Kaepernick, the quarterback for the San Francisco 49ers, started a national protest last month by taking a knee during the national anthem to protest police violence and discrimination. Athletes across the country have since joined him. The protest has drawn criticism from some who view it as disrespectful to law enforcement officers and members of the military.

Ginsburg originally commented on Kaepernick’s protest in an interview with Yahoo on Monday.

“Would I arrest them for doing it? No,” Ginsburg said. “I think it’s dumb and disrespectful. I would have the same answer if you asked me about flag burning. I think it’s a terrible thing to do, but I wouldn’t lock a person up for doing it.” 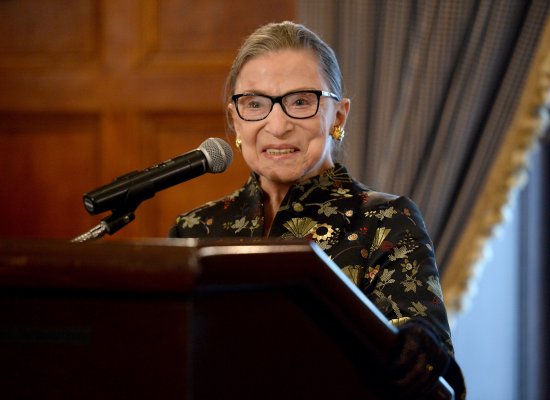