We love us our geniuses. And we really, really love us the kind of genius who experiences an epiphany of almost divine origin—like being struck by lightning or a falling apple. This framing places the origins of innovation in a character trait, instead of depicting it as the result of effort and endurance. Geniuses are blessed heroes. The rest of us are incapable.

All of that, according to a recent study by Kristen Elmore of Cornell University and Myra Luna-Lucero of Columbia University, is wrapped up in how we most often describe genius in everyday life—as flashes or strikes, or as a lightbulb turning on. When compared to a different metaphor that implies long-term work—that “the seed of an idea” then “took root” and “has borne fruit”—the researchers found that the lightbulb metaphor led people to believe an idea was, they write, “more exceptional.” We feel that a lightbulb genius is a better genius.

But the lightbulb metaphor only did this when associated with men, the researchers found. “A woman is seen as less of a genius when her idea is described as a lightbulb,” says Elmore.

The seed analogy, though? That improved the perception of women’s work. The authors write that, “For a female inventor, the seed (vs. lightbulb) metaphor increased perceptions of her genius, whereas the opposite pattern was observed for a male inventor.” In essence: Men are struck by genius, while women must work for it. (Additionally, men who work for long periods toward a creative pursuit—which could be the real heroic act of Franklin and Newton in a full telling of their successes—may earn less credit for what they discover. Though Elmore explains that her findings regarding female inventors were stronger than those about male ones.)

How we talk about genius, then, can unintentionally, subliminally discourage certain qualities. Like rigor. And resolve. Especially for women—who could have the same finding as a man but, if their genius is described as most of us do, could still be valued less. 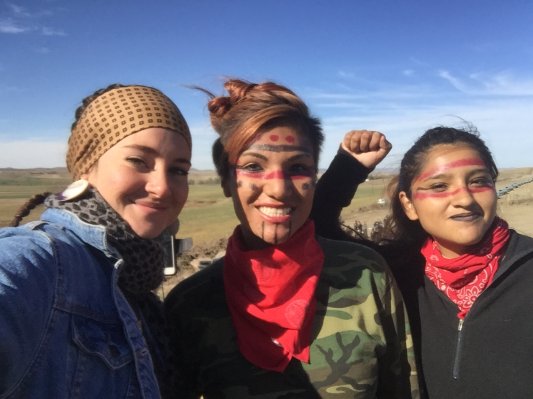 The Truth About My Arrest
Next Up: Editor's Pick