American travelers to Cuba can now stuff their suitcases with as many bottles of rum and Cuban cigars as they want: President Obama lifted the remaining restrictions on those items in a round of executive actions announced Friday.

The new regulations, released by the Treasury Department, include a provision that removes the previous $100 value limit on the amount of rum and alcohol travelers could bring to the U.S. from Cuba. They also make it easier for the U.S. to import Cuban pharmaceuticals, Cubans to buy U.S. goods online and U.S. providers to work on Cuban infrastructure, among other changes.

“The Treasury Department has worked to break down economic barriers in areas such as travel, trade and commerce, banking, and telecommunications,” Treasury Secretary Jacob Lew said in a statement. “Today’s action builds on this progress by enabling more scientific collaboration, grants and scholarships, people-to-people contact, and private sector growth. These steps have the potential to accelerate constructive change and unlock greater economic opportunity for Cubans and Americans.” 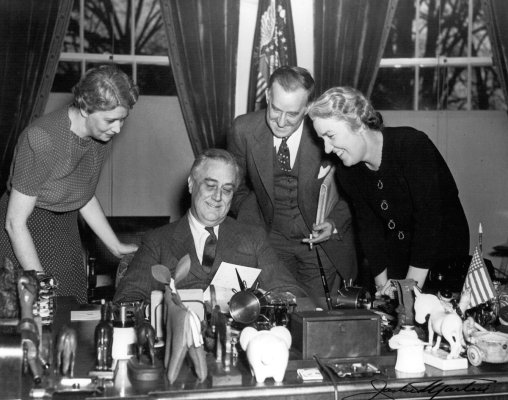 The Surprising Story of the Woman Who Helped Shape FDR's Presidency
Next Up: Editor's Pick