Gorilla Recaptured After Escape from Enclosure at London Zoo

A gorilla escaped from its enclosure inside a London zoo on Thursday, prompting a visitor lockdown and the presence of heavily armed police.

Kumbuka, the 18-year-old male silverback gorilla, was tranquilized by veterinarians and was returned to his den, where he is now “awake and well,” the Zoological Society of London’s London Zoo said in a statement.

The animal stayed inside an area that is not open to the public during the entirety of his brief breakout about 5 p.m. local time. It is unclear how he managed to leave his exhibit. The zoo said the incident is under investigation.

Rob Hogan, a guest at the zoo, told the Guardian he had just snapped a photo of the gorillas, without using flash, moments before an alert sounded throughout the facility.

“The animals were playing and the big silverback was swinging on a rope,” Hogan said. “I took the picture and, one or two seconds after, he jumped and hit the glass, which shook the glass and the ground.”

Kumbuka leads a colony of at least five other gorillas at the zoo, according to its website.

There were no immediate reports of injuries. Malcolm Fitzpatrick, curator of mammals at the zoo, told the Guardian that there were about 100 guests inside the zoo during the incident.

The zoo will be open on Friday. 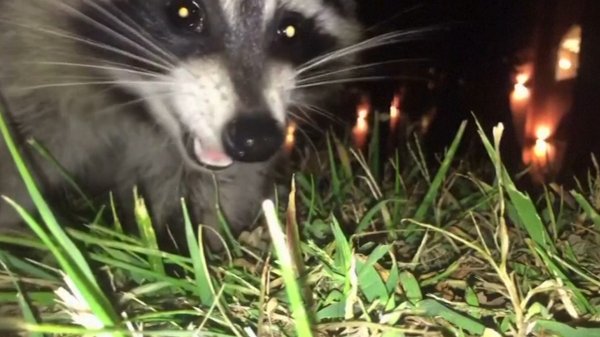