“I have to tell you that I can’t stop thinking about this. It has shaken me to my core in a way that I couldn’t have predicted,” she said, referred to a newly published recording from a 2005 conversation in which Trump bragged about groping women without their consent. Multiple women have also come forward this week to accuse Trump of touching them inappropriately or kissing them without consent.

“It is cruel. It’s frightening. And the truth is, it hurts. It hurts. It’s like that sick, sinking feeling you get when you’re walking down the street minding your own business and some guy yells out vulgar words about your body,” Obama said. “Or when you see that guy at work that stands just a little too close, stares a little too long, and makes you feel uncomfortable in your own skin.”

Here is her full speech from the New Hampshire rally: 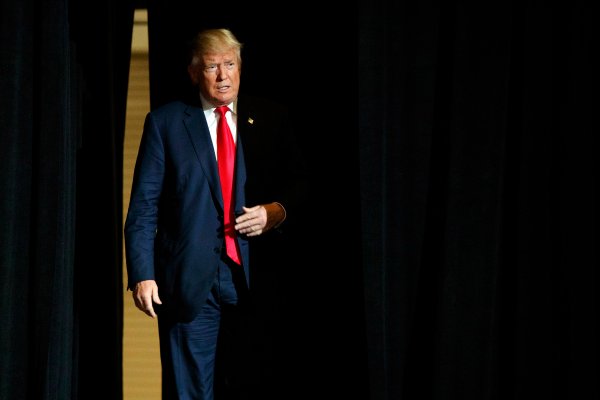 Everything You Need to Know About the Sexual Allegations Against Trump
Next Up: Editor's Pick