The New York Times on Thursday declined to retract a story in which two women accused Republican presidential nominee Donald Trump of touching them inappropriately.

An attorney for Trump sent a letter demanding a retraction and apology for the story, calling it “reckless” and “defamatory.” Trump also railed against the newspaper at a rally on Thursday,

“We did what the law allows: We published newsworthy information about a subject of deep public concern,” David McCraw, assistant General Counsel for the Times, said in response. “If Mr. Trump disagrees, if he believes that American citizens had no right to hear what these women had to say and that the law of this country forces us and those who would dare to criticize him to stand silent or be punished, we welcome the opportunity to have a court set him straight.” 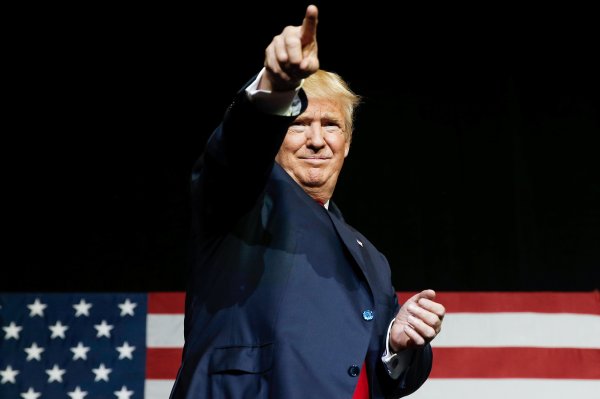 Donald Trump Blasts the Press Over Sexual Assault Stories: 'They Will Lie, Lie, Lie'
Next Up: Editor's Pick