Federal regulators reversed a decision Thursday to ban the use of a plant that some scientists say could help address the opioid crisis. Called kratom, the plant is seen as a non-addictive alternative to opiates.

The Drug Enforcement Administration’s decision opens the door for supporters and opponents of kratom to make arguments on the future regulation of the drug over the next two months, after which the DEA will make a decision.

Here’s what to know about kratom:

It could help solve the opioid crisis

Humans who ingest kratom—a plant from southeast Asia—experience many of the same effects as they would if they ingested opiates, like heroin. Those effects have made the plant an effective tool to help people overcome opioid addiction. Some researchers are developing next generation painkillers to replace opiates that rely on kratom, which is not addictive.

The Drug Enforcement Administration (DEA) has claimed that the drug continued to 15 deaths between 2014 and 2016, according to an NPR report. But 14 out of the 15 people who died also had other drugs in their system. A Food and Drug Administration (FDA) evaluation of its safety remains ongoing and could answer questions about what role exactly the drug played in those deaths.

The DEA announced in late August that it intended to list the plant as a Schedule I substance among some of the most dangerous and addictive drugs like heroin and LSD. But the proposal drew harsh criticism from many public health advocates, including a group of U.S. senators. This week’s announcement means the DEA will take comments on the future legal status of kratom until December. The DEA will then make a decision. 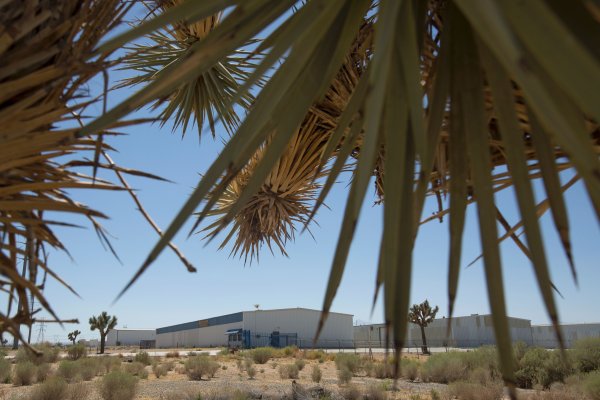