Britain's Queen Elizabeth II speaks to guests during a reception for the winners of The Queen's Awards for Enterprise 2016 at Buckingham Palace in central London on July 14, 2016.
HANNAH MCKAY—AFP/Getty Images
By Suyin Haynes

The Queen of the United Kingdom and the Commonwealth has reigned for 64 years since the death of her father on Feb. 6, 1952 and is now the world’s longest reigning monarch, the BBC reports. Other monarchs that follow the Queen’s long period of rule include the Sultan of Brunei Hassanal Bolkiah, and Queen Margrethe II of Denmark, according to the BBC.

Last September, Queen Elizabeth surpassed her great-great grandmother Queen Victoria as the longest-serving monarch in British history, and is now 90 years of age. Bhumibol held the crown in Thailand for 70 years and died at the age of 88 after ailing health. 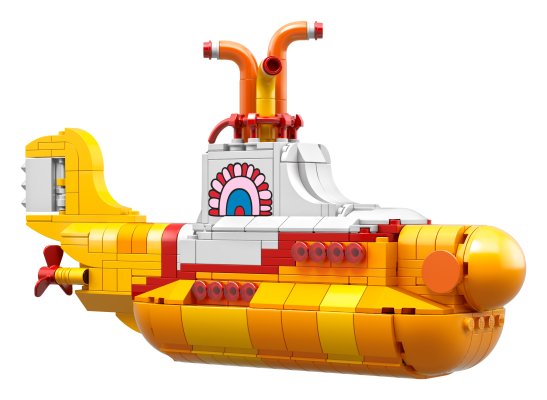 LEGO Introduces Beatles' Yellow Submarine Set in Time for the Holidays
Next Up: Editor's Pick