LEGO introduced a Beatles’ Yellow Submarine set this week just in time for the item to crowd holiday wish lists.

The box includes more than 550 pieces and mini figures representing John, Paul, George and Ringo, along with a figure for the character Jeremy from the film Yellow Submarine. The colorful set, a refined version of a LEGO Ideas project by Kevin Szeto, will retail at $59.99 when it hits shelves starting Nov. 1.

LEGO designer Justin Ramsden said he was at least inspired in part by seeing the movie when he was younger.

“It oozed so much imagination, comparable to how I view LEGO elements,” he said in a statement. “To see The Beatles in LEGO form is a dream come true.”

The toy comes half a century after the release of the best-selling song and the movie that followed shortly afterward. 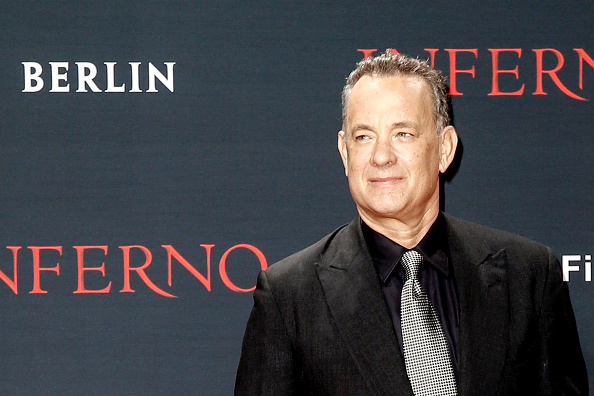