Folk music legend Bob Dylan in the East Room of the White House in Washington, D.C., on May 29, 2012. Dylan won the 2016 Nobel Prize in Literature, the Swedish Academy announced in Stockholm, on Oct. 13, 2016.
Jim Lo Scalzo—EPA
Ideas
By Tara John

The 75-year-old rock legend is the first songwriter and the first American, since 1993, to win the award in literature. The Swedish Academy’s permanent secretary Sara Danius told reporters on Thursday that the choice may appear surprising, but that Dylan deserved the award because he is “a great poet – a great poet in the English speaking tradition. For 54 years he’s been at it, reinventing himself constantly, creating a new identity,” reports the Guardian.

The news drew quick praise from users on Twitter who agreed with the Nobel Committee’s choice.

But others criticized the choice to award a songwriter with an award typically reserved for literature. 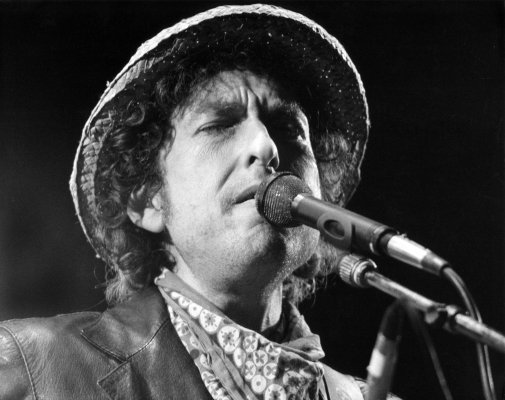 What to Know About Bob Dylan's Nobel Prize for Literature
Next Up: Editor's Pick