Brazilian players are seen on the field as a blackout occured during the Russia 2018 FIFA World Cup qualifier football match against Venezuela, in Merida, Venezuela, on October 11, 2016.
JUAN BARRETO/AFP—Getty Images
By Dominique Rowe

The extent of Venezuela’s energy woes was illustrated Tuesday night when a power cut during a key soccer World Cup qualifier between Venezuela and Brazil brought the lights down for 22 minutes.

The lights went down in the stadium in the 74th minute of play as pockets of fans on the Venezuelan side chanted political slogans criticizing their country’s government, the BBC reports.

No official reason had been given for the outage, but power cuts are not new to Venezuela this year, says the BBC. Following a drought earlier in the year, output from the country’s principal hydroelectric plant was affected, and electricity rationing was introduced.

While the rationing has since been lifted, blackouts still occur from time to time.

Play eventually resumed but the score remained at 2-0 to Brazil. 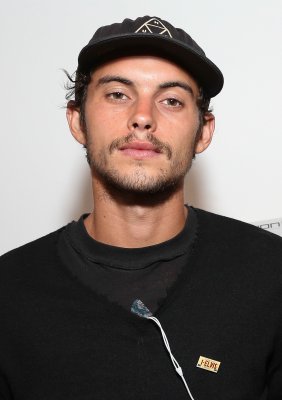 Pro-boarder Dylan Rieder Dies At 28
Next Up: Editor's Pick