Broner made a series of alarming Instagram posts on Tuesday. “3PM I’m doing it,” he wrote in one. “I’m sorry to my family and friends but I don’t want to be here no more.” His next post was a photo of a handgun with the caption, “I’m going home I love y’all.”

Shortly before 3 p.m., he posted an image of white text on a black background that read “25 minutes.”

He was charged with assault and robbery after an incident at a Cincinnati bowling alley in January, though the charges were dropped last month. In July, Broner was sentenced to 30 days in jail for arriving late to a trial appearance. 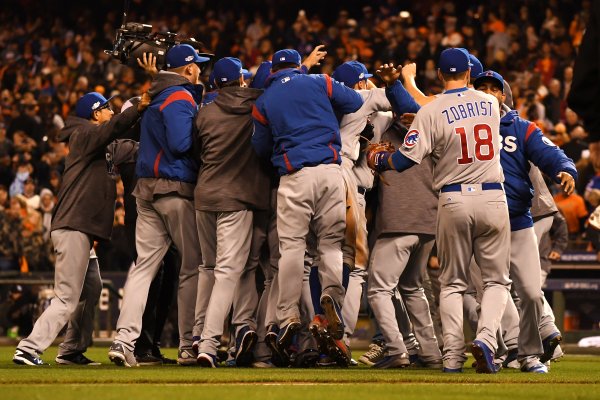 This New Data Shows Why the Chicago Cubs Should Win the World Series
Next Up: Editor's Pick