Ken Bone Follows an Exclusive List of His 6 Favorite Celebrities

The Internet’s current crush, debate hero Kenneth Bone, has become a social media phenomenon—not least because of his perfectly-pitched Twitter presence. But while his own account has blown up (he has 167,000 followers as of Wednesday afternoon), he keeps a tightly curated list of personalities he himself follows on the social media platform: just 38 users, in fact.

So who are these anointed, lucky few? Most appear to be Bone’s friends or personal connections, but he has selected a handful of celebrity handles to throw in the mix. First up: How I Met Your Mother actor Neil Patrick Harris. Bone also appears to be a fan a number of young singer-actresses, including Pitch Perfect’s Anna Kendrick, iCarly star Miranda Cosgrove, and the upcoming Rocky Horror Picture Show’s Victoria Justice. Angel-voiced “Side to Side” singer Ariana Grande also makes the Bone cut. Rounding out the celebrity mix are the New England Patriots football player Chris Long and Emmy-winning comedian/actor/writer Patton Oswalt. It’s definitely an eclectic crew of famous names across performance categories.

So what does this say about Bone? Although it’s hard to surmise from this list which of these famous people he sought to follow himself (and who was, perhaps, auto-recommended to him by Twitter’s algorithm), it’s worth noting that Bone at least seems to be tapped into the pop culture vein of a younger generation. Whether his notoriously undecided political leanings have been effected by this smattering of celebrities is another matter. 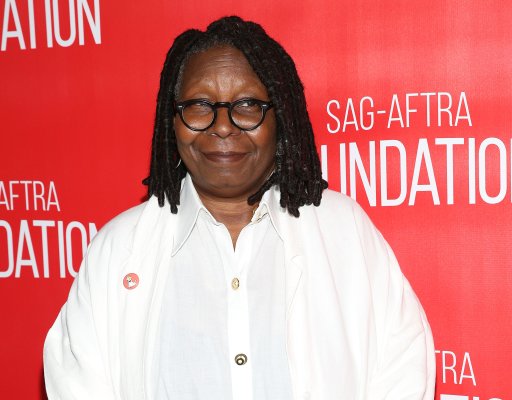