Disney princesses have come under scrutiny over the past year for their unrealistic representations of body image—those exaggerated tiny waists, giant eyes, and slender wrists may have been the trademark of Disney royalty for decades, but they’re also problematic for girls’ self esteem and body image.

So Disney has updated their “princess principles,” releasing a set of illustrated posters to emphasize the ten new rules for joining the hallowed halls of a fantasy kingdom.

The poster reads as follows:

You’ll notice that none of these principles refer to appearance or royal privilege. Instead, they go hard on loyalty, honesty, and justice. The principles are available as free poster downloads; it’s as of yet unclear how they will be incorporated into Disney’s preexisting stable of beloved, tiara-bedecked characters. So far, the response to the new unveiling has been “about time.” 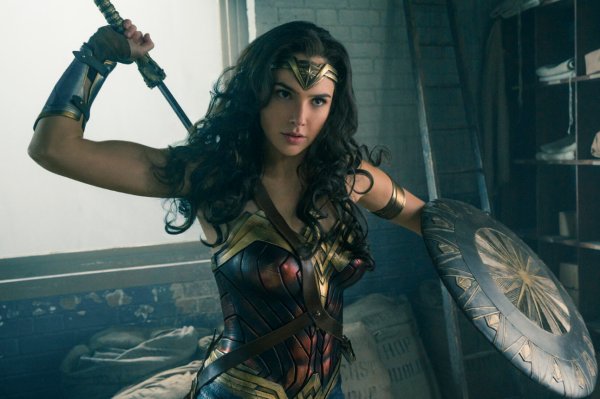 Gal Gadot Addresses the Idea That Wonder Woman Is Bisexual
Next Up: Editor's Pick