Newly elected lawmaker Sixtus "Baggio" Leung, right, wraps himself in a banner that says "Hong Kong Is Not China" while taking oath at the Legislative Council in Hong Kong on Oct. 12, 2016
Bobby Yip—Reuters
By Nash Jenkins / Hong Kong

When Hong Kong’s Legislative Council inducted its newly elected members on Wednesday, few were expecting a solemn affair. The vote early last month saw the election of several young activists who have ridden the rising tide of the pro-democracy movement in this semiautonomous Chinese territory, and who have not hesitated to voice their opposition to Beijing’s increasing political influence here.

For those anticipating political theater, the new generation of lawmakers did not disappoint. The inauguration requires a reading of an oath of office that demands fealty “to the Hong Kong Special Administrative Region of the People’s Republic of China” and its constitution, the Basic Law — strictures that could be interpreted as precluding liberal demands, such as the calls for Hong Kong’s “self-determination” or outright independence, that several of these maverick politicians champion. Their solution was simple: simply modify the oath, the more creatively the better.

The exercise veered dangerously close to farce. Lau Siu-lai, whose activism has included outspoken opposition to the government crackdown on outdoor food vendors — who are seen as symbols of grassroots local culture — chose to read it at exaggeratedly slow speed, saying one word about every 10 seconds.

Thirty-year-old Sixtus “Baggio” Leung, who heads the radical political party Youngspiration, pledged to serve the “Hong Kong Nation” (a term frequently wielded by Hong Kong’s separatists) and pronounced “China” as “Shina” — an old pejorative Japanese term for mainland China, as one reporter pointed out. He then ignored Legislative Council Secretary General Kenneth Chan’s demands to sit down and instead wrapped himself in a blue banner that proclaimed “Hong Kong Is Not China.”

His party colleague, 25-year-old Yau Wai-ching — who in recent weeks has elicited both praise and pearl-clutching for her frank remarks on apparently prurient matters — also pledged allegiance to the Hong Kong Nation and appeared to call the People’s Republic of China the “People’s Ref-cking of Shina.”

Others were less theatrical. Thirty-eight-year-old Eddie Chu, who ran on a platform opposing local corruption, simply concluded his oath by affirming “democratic self-determination” and proclaiming that “autocracy will die.” Twenty-three-year-old Nathan Law, a figurehead of the 2014 pro-democracy protests who is now the youngest lawmaker in Hong Kong’s history, treated the inauguration ceremony as a soapbox.

“This sacred ceremony has become a tool of the authorities trying to bend public opinion,” he said and proceeded to quote Indian revolutionary figure Mohandas Gandhi: “You can chain me, you can torture me, you can even destroy this body, but you will never imprison my mind.”

He said of the oath: “I will go through this necessary procedure, but it doesn’t mean I will bend and bow to absolute authority. I will never bear authority to the powers that be that kill the people. I will use my conscience to defend the Hong Kong people.”

Three lawmakers — Leung, Yau, and Edward Yiu, who refused to read the formal oath — saw their oath-taking rejected, according to the Hong Kong Free Press. They will apparently be given the chance to retake their pledges. 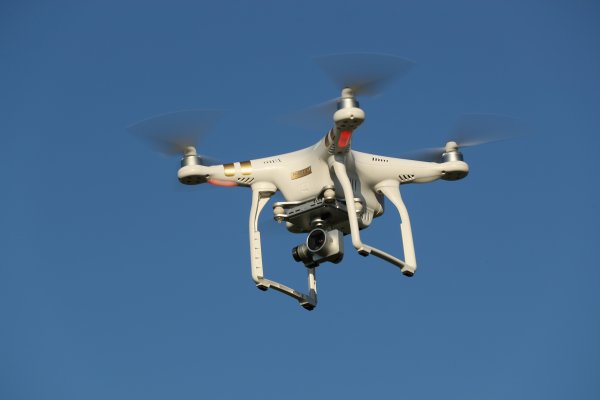