Ever felt like shrugging your shoulders is just too much work? The solution to your problem may be simpler than you think: a tattoo.

Just follow the lead of Niv Dror, the recent recipient of a shrug emoticon tattoo — also known as a shruggie — who will never have to slightly raise his shoulders to show he doesn’t care about something again. He’ll only have to hold up his wrist.

Dror — a writer and social editor for Product Hunt — documented his ink adventure on social media Tuesday, beginning with a tweet that read, “It’s decided. Getting a ¯_(ツ)_/¯ tattoo.”

He then shared a video of himself in the tattoo artist’s chair followed by a photo of the finished product. “¯_(ツ)_/¯ is my most frequent response to people over text (and a highly recommended keyboard shortcut),” Dror told TIME. “I’ve wanted to get another [tattoo] for a while now but wasn’t particularly set on anything. If you know me the shruggie is a very fitting one.” 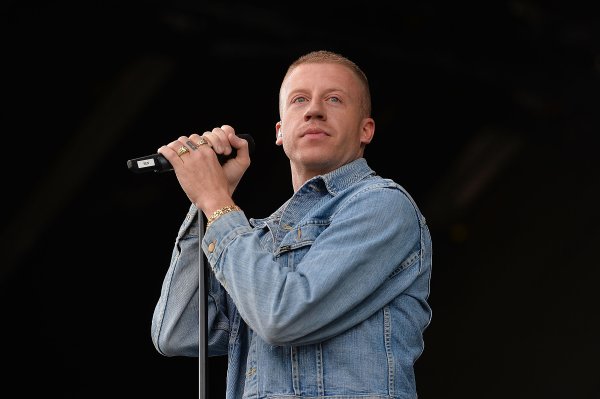 See Macklemore and President Obama Discuss the Opioid Crisis
Next Up: Editor's Pick