Following anti-Donald Trump comments filmed as part of the celebrity-packed #VoteYourFuture project, Robert De Niro is going all in on his stance on the Republican nominee, which drew criticism from fellow actor Jon Voight.

On Saturday, Voight took to Twitter to encourage Trump supporters to “express their outrage and anger against De Niro and all of the Republican turncoats against Trump.”

At an appearance in Dubai, De Niro echoed his feelings from the video, calling Trump a “punk” who “doesn’t have a clue what goes on in the rest of the world no matter what he says,” the National reports.

“I’d love to punch him in the face,” he reiterated, in response to an interviewer’s question.

In the remarks Voight directed at De Niro, which included a tweet about how he was ashamed of the way he sounded off about Trump in the filmed segment, he defended Trump’s comments about women to Billy Bush, concluding by saying, “Let Donald Trump know we are completely behind him, and may God give him the strength to continue his calling.”

About this, De Niro was complimentary but dismissive.

“I like Jon, he’s a nice guy, but he doesn’t know what he’s talking about,” De Niro said. 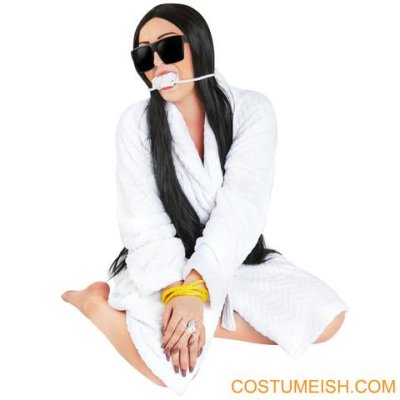