Most moms probably expect their kids to follow their paths in one way or another. But for Gwyneth Paltrow, it’s quite the opposite when it comes to her daughter.

“My daughter is super ballsy. I always follow her lead,” the actress and lifestyle businesswoman, 44, shared about 12-year-old Apple for Harper’s Bazaar‘s November cover story. “I actually don’t need to encourage her to take risks. She likes to push herself; she wants to see how far she can get.”

Adds Paltrow, who is also mom to 10-year-old son Moses with her ex-husband, Coldplay frontman Chris Martin, “It’s really inspiring to see that in a young woman.”

Even though Paltrow credits her older child with developing her own strength, the mom of two and Goop mastermind can’t deny that their upbringing has played a role.

“In my case, I’ve borne these two kids into a particularly strange circumstance,” says Paltrow, who has spoken in the past about the importance of keeping a family dynamic despite her conscious uncoupling from Martin.

“They are going to have to fend off a lot and protect themselves from a lot of projections and prejudice about who they are, coming from the family that they come from,” she continues.

And considering Paltrow’s personal opinions on growth, it’s no wonder the Iron Man star’s daughter is a powerhouse.

“If you haven’t taken all of life’s incredible knocks and disappointments and used them to become a fully integrated, self-expressing person by the time you’re 40, then what can I tell you?” she says. 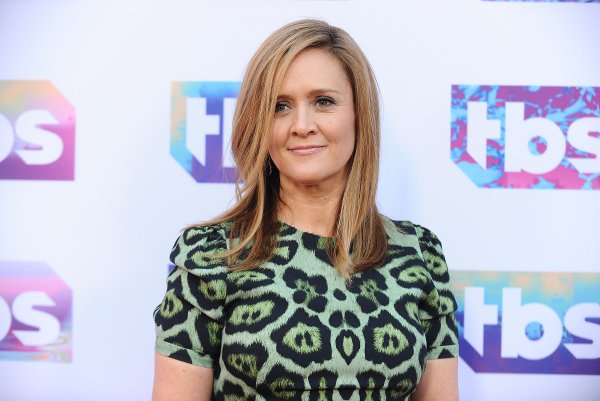