Miley Cyrus Opens Up About Coming Out to Her Parents

When Miley Cyrus who recently starred in Crisis in Six Scenes, began exploring her own gender and sexuality, she wasn’t going to let anyone put her identity in a box.

In an interview with Variety, Cyrus revealed details about her first relationship, which was with a female. Here are the highlights from the interview.

On not wanting to be defined by one label when it came to her sexuality:

“My whole life, I didn’t understand my own gender and my own sexuality. I always hated the word “bisexual,” because that’s even putting me in a box. I don’t ever think about someone being a boy or someone being a girl.”

On coming to terms with her own sexuality growing up and coming out to her family:

“My eyes started opening in the fifth or sixth grade. My first relationship in my life was with a chick. I grew up in a very religious Southern family. The universe has always given me the power to know I’ll be OK. Even at that time, when my parents didn’t understand, I just felt that one day they are going to understand.”

On identifying as pansexual:

“I never related to loving being a girl. And then, being a boy didn’t sound fun to me. I think the LGBTQ alphabet could continue forever. But there’s a “P” that should happen, for ‘pansexual’…once I understood my gender more, which was unassigned, then I understood my sexuality more. I was like, “Oh — that’s why I don’t feel straight and I don’t feel gay. It’s because I’m not.”

Read the full interview at Variety. 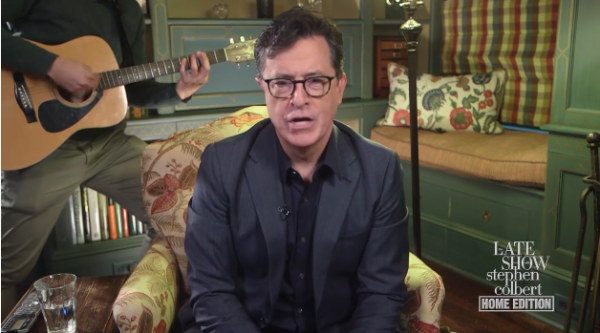