In her ongoing legal battle against music producer Dr. Luke and Sony Music, Kesha has filed a protective order to prevent her private medical records from going public.

On Monday, the 29-year-old singer/songwriter asked a Manhattan judge not to let “her most sensitive medical records including gynecological, psychiatric, and rehabilitation records going back more than ten years” be made public, according to legal documents obtained by Billboard.

In response to Kesha’s court filing, Dr. Luke’s lawyer Christine Lepra tells PEOPLE, “Because Kesha made public accusations and in the case that she was allegedly harmed by Dr. Luke, the Court ordered her to produce her medical records. Now, Kesha wants to hide her records, while continuing to make self-serving, selective and misleading statements to hurt my clients publicly.”

Reps for Kesha have not responded to request for comment.

In September, Kesha was ordered by the court to provide medical records in an order of discovery amid her lawsuit against the music producer, originally filed in October 2014. In court documents, Kesha claimed Luke, 42, sexually, physically, verbally and emotionally abused her for a decade.

He vehemently denied her claims – “I didn’t rape Kesha and I have never had sex with her,” he tweeted in February – and is countersuing for breach of contract and defamation.

In her statement to PEOPLE, Lepra further states: “Our position is that that the Court—and not Kesha’s lawyers – should decide whether Kesha’s medical information remains confidential given her public disclosures. We in fact offered to keep the records confidential pending the Court’s decision as to them. Kesha’s attorneys refused that offer, and instead filed their misleading motion for more press attacks on my clients.”

The case is scheduled to return to court on Oct. 16. 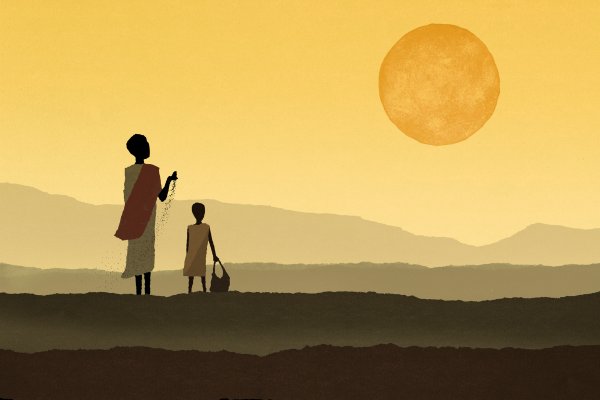 What to Know About the UN's International Day of the Girl
Next Up: Editor's Pick