Rescuers search for survivors on the rubble of collapsed buildings on October 10, 2016 in Wenzhou, China.
VCG—Getty Images
By Dominique Rowe

At least 22 people have died after a row of makeshift buildings collapsed in Southern China on Monday.

Six people were rescued from the rubble, including one young girl who is thought to have survived because she was shielded by the bodies of her parents. The rescue operation has now been called off, according to the Wall Street Journal.

The dead were mostly migrant workers who were renting accommodation. “They lost their lives to take advantage of cheap rent. It is horrible,” said a witness cited by the BBC.

The structures — six four-story buildings located in a suburban area of Wenzhou, Zhejiang Province in Southern China — are said to have been built by villagers in the 1970s.

It is not known how many people were inside at the time of the collapse. 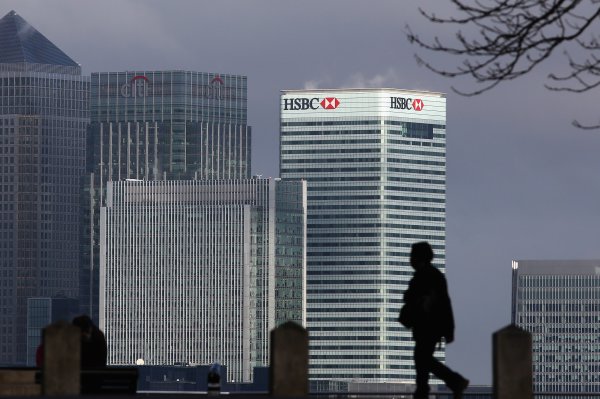