Duck Dynasty is best known for its male stars — the Robertson men who make those famous duck calls — but the women of the show are speaking out in a new book: The Women of Duck Commander: Surprising Insights from the Women Behind the Beards About What Makes This Family Work, out April 1.

The book, written by Kay, Korie, Missy, Jessica and Lisa Robertson, is heavy on parenting and relationship tips aimed at the fans who often ask them how their big TV-friendly family came to be. They don’t shy away from the dark stuff — marital problems and alcohol abuse, namely — but the biggest and darkest reveal comes in a chapter written by Lisa, Alan’s wife, who joined the show in its fourth season. In it, she describes being sexually abused by a relative when she was a child:

Robertson never told her parents, until much later when she had her own children. The abuse continued until she was a teenager, when she threatened that she would tell her father and he would kill her abuser. She writes that she believes the trauma of her abuse led her to think that her “purpose in life was to please men,” contributing to her straying from her marriage. Eventually, as religion played more of a role in her life, she says she was able to heal herself and her marriage.

So why reveal such a personal matter in a chapter in the middle of book that’s also about cooking and Sunday school, in a context where readers probably expect hijinks about hunting?

Robertson explains that she did it because she’s aware that “what happened to me happens to many, many people” and that she wanted to show those people that she was able to recover. Though her own personal method of recovery, through religion, may not work for everyone, she gets her message across: 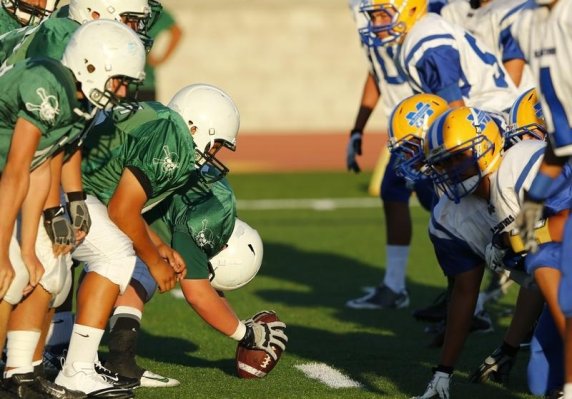