President Barack Obama on Sunday addressed for the first time a leaked video tape from 2005 in which Donald Trump made lewd comments about women and said he can grope them because he is “a star.”

Obama called Trump insecure and said his remarks show character that does not belong in the White House. In the tape, Trump brags to Billy Bush, then-host of Access Hollywood, that he can do whatever he wants to women.

The president, speaking at a Democratic fundraiser in Chicago, said the comments were disturbing. “One of the most disturbing things about this election is just the unbelievable rhetoric,” he said, adding, “I don’t need to repeat it, there are children in the room.”

“It tells you that he’s insecure,” Obama added. “He pumps himself up by putting other people down. Not a character trait that I would advise for somebody in the Oval Office.” 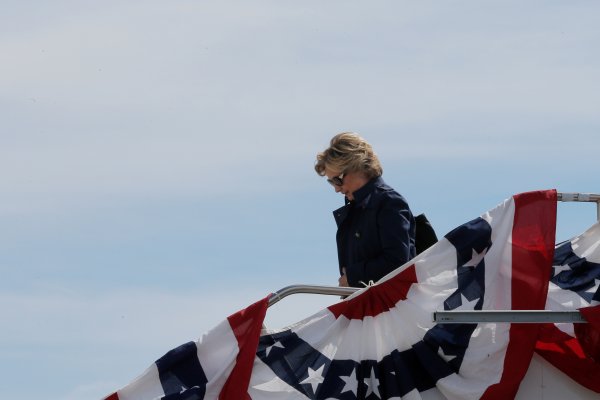