This New Campbell's Ad Shows Anyone Can Be a Superhero

Following the viral success of its Star Wars-themed “Your Father” commercial featuring two dads, Campbell’s Soup has rolled out an equally heartwarming — and gender norm-shattering — spot to promote its new Spider-Man Soup for kids.

Dubbed “Spidey,” the ad shows a child dressed in a Spider-Man costume engaging in a series of hijinks as their mom cleans up around the house. Finally, lunch is served and the mask is removed, revealing the young superhero is a young girl.

The spot is one of nine released Monday as part of the ongoing “Real, Real Life” campaign, which “celebrates the joys, frustrations and humor of real life in today’s modern American families,” Campbell’s tells TIME.

Watch the ad above. 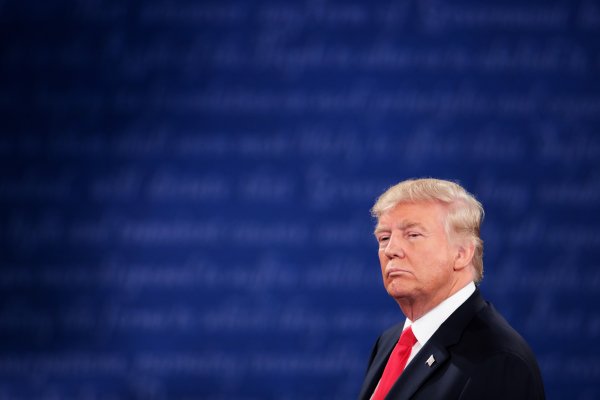 Muslims Made Fun of Donald Trump's Islamophobia Debate Answer With #MuslimsReportStuff
Next Up: Editor's Pick