Rapper Macklemore teamed up with MTV’s documentary unit to produce an hour-long show on the dangers of opioid addiction, and he had a pretty A-list co-star: none other than President Obama, who participated in an interview with the “Thrift Shop” rapper.

“When I was a teenager, I used drugs and drank and pretty much tried whatever was out there, but I was in Hawaii, and it was a pretty relaxed place,” he explains. “I was lucky I did not get addicted—except to cigarettes, which took me a long time to kick.”

“The good news is that awareness is starting to rise,” he tells Macklemore. “And, I’ll be honest with you, part of what’s starting to change is that the opioids crisis is getting into communities that are suburban, that are relatively well to do, rural communities, white communities, and people’s kids who are being affected are folks who have a voice.” 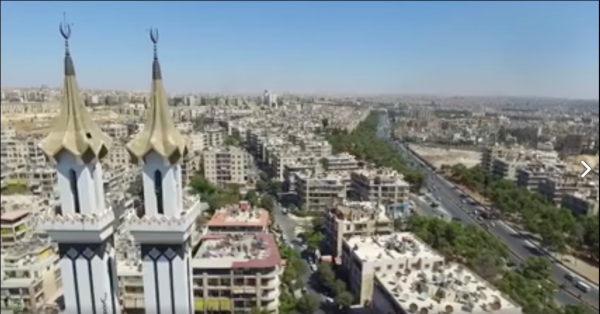