Lady Gaga Is Headed to Saturday Night Live This Fall

Little Monsters will be in for a treat when Lady Gaga hits the stage this fall as the musical guest for Saturday Night Live.

Gaga will appear as the musical guest alongside host Tom Hanks on October 22; this will be her third time appearing on the show.

It looks like Gaga will be on deck to promote her upcoming album, Joanne, which she’s been performing on her “Dive Bar” tour. She currently has two singles off the album available to fans: “Perfect Illusion” and “Million Reasons.”

The Gaga and Hanks show were announced in a tweet that also revealed that Emily Blunt and Bruno Mars will serve as the host and musical guest the week before. 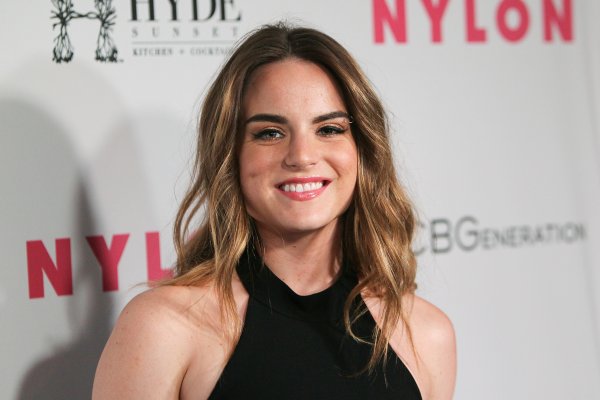 JoJo Sings a Love Song to "Music." in Emotional New Ballad
Next Up: Editor's Pick