Colombian President Juan Manuel Santos waves after casting his vote during a referendum on whether to ratify a historic peace accord to end a 52-year war between the state and the communist FARC rebels, in Bogota on October 2, 2016.
GUILLERMO LEGARIA—AFP/Getty Images
By Suyin Haynes

The much-anticipated announcement of the Nobel Peace Prize took place on Friday, and the internet was quick to react.

The recipient of the Prize was announced as Colombian President Juan Manuel Santos, sparking delight from some and disappointment from others. Santos was commended “for his resolute efforts to bring the country’s more than 50-year-long civil war to an end,” in reference to the Colombian peace deal that was negotiated with the FARC guerrilla movement. However, after Colombia voted to reject the deal in a referendum on Oct. 2, Santos was seen as an unlikely choice to win.

The leader of FARC, Rodrigo Londoño, who negotiated the peace deal along with Santos, was among many to congratulate the president after news broke of his win.

Some commentators expressed their surprise given the shock referendum result that took place this week in Colombia.

There was some disappointment on social media that the Syrian Civil Defense, better known as the White Helmets, did not win the prize.

But the group and its members graciously tweeted their own congratulations. 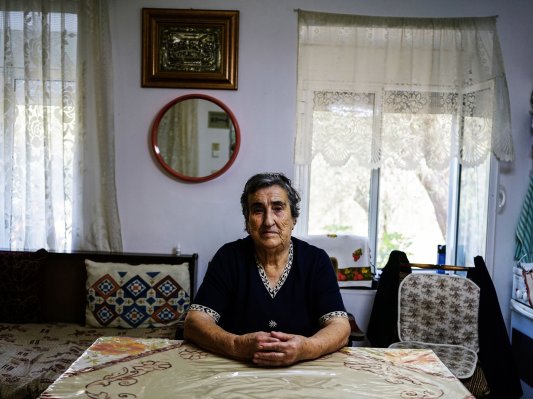 Who Will Win the 2016 Nobel Peace Prize? Here Are Some Contenders
Next Up: Editor's Pick