Thirty Republican former members of Congress have signed an open letter rejecting the party’s nominee, writing, “We may differ on how we will cast our ballots in November but none of us will vote for Donald Trump.”

The blistering critique, published almost exactly one month before the Nov. 8 election, says: “Our party’s nominee this year is a man who makes a mockery of the principles and values we have cherished and which we sought to represent in Congress.”

“In nominating Donald Trump, the Republican Party has asked the people of the United States to entrust their future to a man who insults women, mocks the handicapped, urges that dissent be met with violence, seeks to impose religious tests for entry into the United States, and applies a de facto ethnicity test to judges,” the letter continues. “He offends our allies and praises dictators. His public statements are peppered with lies. He belittles our heroes and insults the parents of men who have died serving our country. Every day brings a fresh revelation that highlights the unacceptable danger in electing him to lead our nation.”

A full list of those who signed the letter can be found here. Current House Speaker Paul Ryan is set to campaign with Trump in Wisconsin on Saturday. 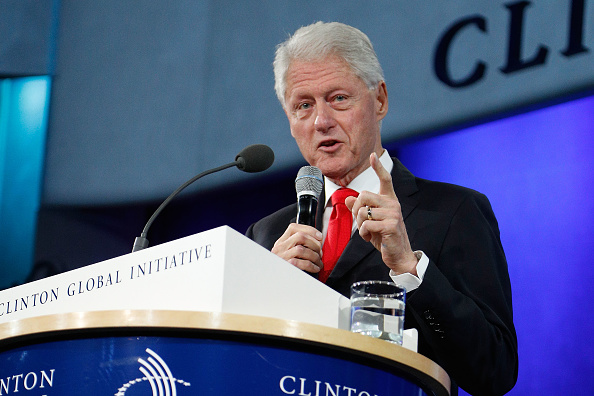 Democrats Grow Vocal About Obamacare's Shortcomings
Next Up: Editor's Pick