High-end virtual reality headsets like the Oculus Rift and HTC Vive offer vivd and ultra-realistic digital experiences. But they both have a big drawback: They must remain tethered to a powerful computer in order to work.

Facebook, which purchased Oculus VR for $2 billion in 2014, is taking a stab at changing this. During the Oculus Connect conference on Thursday, Facebook CEO Mark Zuckerberg revealed that Oculus is working on a new, wireless standalone VR device. The headset, which is in its prototype stage and doesn’t yet have a name, uses an internal camera to track the wearer’s movements, eliminating the need for an external camera or connections to other hardware.

The project seemingly aims to fill the gap between high-end VR devices like the Rift and casual, smartphone-based headsets like the Samsung Gear VR.

The unveiling comes just days after Google introduced a new VR headset called the Daydream View, which works with smartphones that support its virtual reality platform, including the new Google Nexus. Google, meanwhile, is also rumored to be developing another, more high-end VR device, although no such plans have been announced. 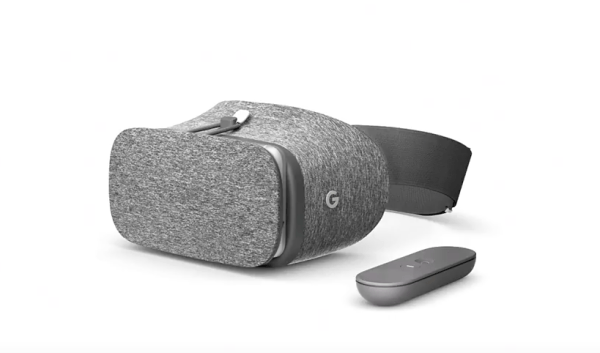