Mick Jagger and the boys are back: the Rolling Stones announced a new album, called Blue and Lonesome, to be released on December 2. It will be the first new studio album from the iconic British rock band since 2005’s A Bigger Bang.

The new 12-track album is a series of covers that will be, appropriately, blues-based; the first snippet of “Just Your Fool” opens with rollicking harmonica before segueing into some easy sing-along lyrics. It’s an immediate foot-tapper with their signature rock ‘n’ roll spin, so you can bet that the rest of the album will make anyone who grew up with the Stones very happy indeed to see Mick, Keith, Charlie, and Ronnie back in full form.

The famous foursome may not have been making albums in the last decade, but they haven’t rested on their laurels, either; consummate performers, they spent 2012 on an international tour to celebrate their 50th anniversary as a band, and have played major festivals like Glastonbury and a concert in Cuba.

“This album is manifest testament to the purity of their love for making music, and the blues is, for the Stones, the fountainhead of everything they do,” an album co-producer, Don Was, told The Guardian. They recorded it in a minimal three days, and it will feature another classic rock great: Eric Clapton. It will be their 25th studio album. 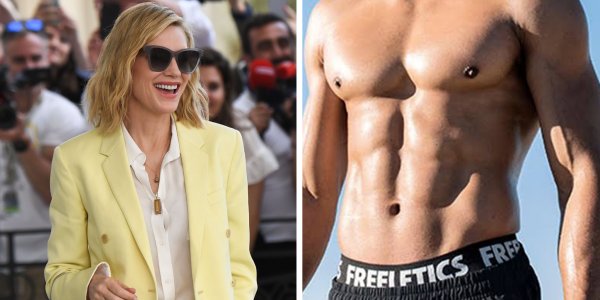 Everyone Is Getting in on the 'Dear Men' Meme
EDIT POST